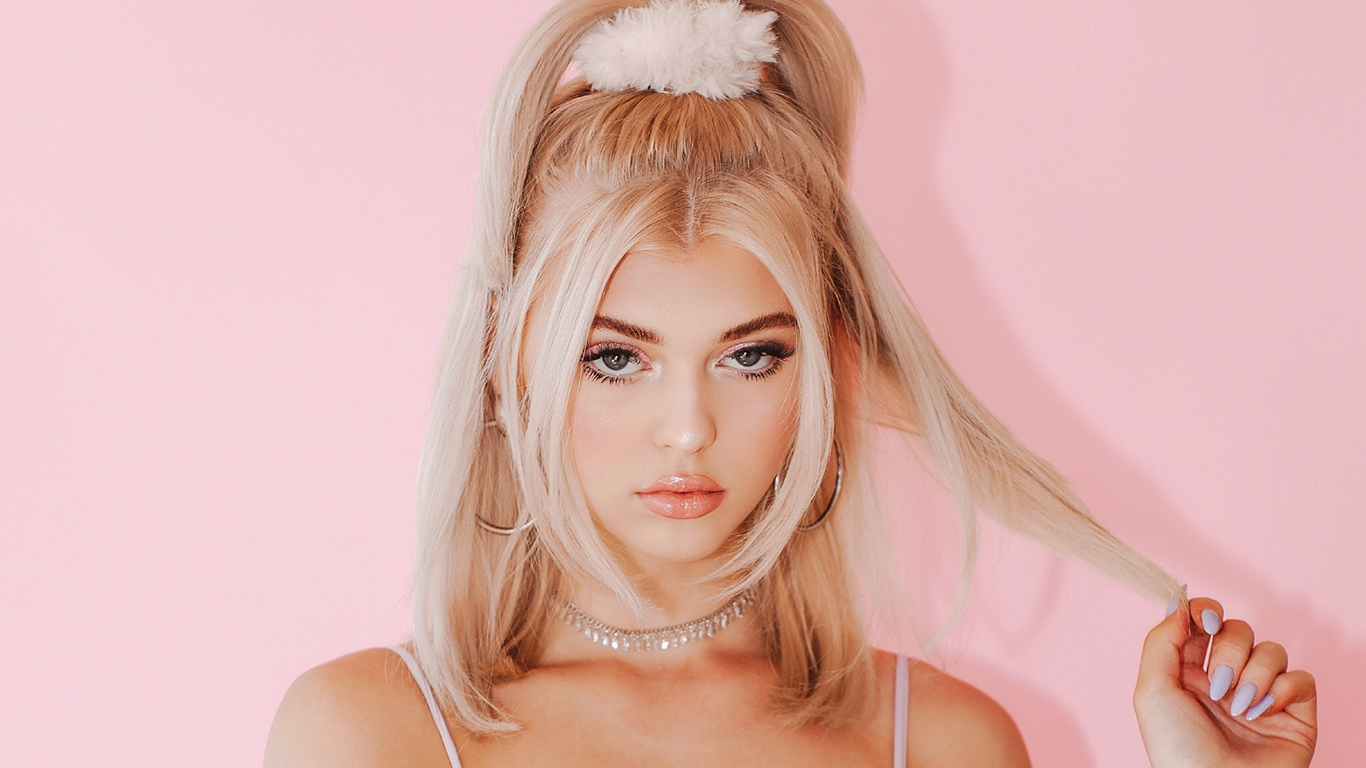 Self-made phenomenon Loren Gray released two new singles today: the sinuous, pulsating “Options” and the haunting “Lie Like That.” She teamed up with Captain Cuts (Walk the Moon, Halsey, The Chainsmokers) to write and produce both tracks, bringing in collaborators Nija (Jason Derulo, Chris Brown) on “Options” and Australian artist Ivy Adara on “Lie Like That.” The two-track single is available HERE.

Honda/Uproxx has been following Loren since last November, covering some of her biggest career “firsts,” including her Forever 21 Times Square billboard reveal, her first Christmas at home in Pottstown, PA after signing her deal with Virgin Records, her first performance of an original song on stage (“Anti-Everything” with Lost Kings) and more. Loren’s first-ever live performance videos will launch later today as part of the Honda Stage program. Watch her preparing to shoot the videos in this new episode. As an artist in the Honda Stage program, Loren follows Universal Music Group label mates Troye Sivan and Jessie Reyez.

To date, Loren’s songs have racked up over 50 million cumulative streams worldwide, including 20 million for her recent single, “Queen.” Idolator praised the “empowering new single” and noted, “The 16-year-old made a good first impression with the perky “My Story” and then showed serious pop star potential on the fiery “Kick You Out.” That upward trajectory continues…with the arrival of ‘Queen.’” In this interview, Loren told ET Live, “The message of this song was so important for me to get out to my young female fans; to embrace being a strong independent woman.” View the official video for “Queen” HERE.

Loren has been obsessed with music her entire life. Growing up in the Philadelphia area, she began playing piano at a young age and spent her childhood listening to everything from classic rock and country to heavy metal and hip-hop. At 15, she uprooted herself and moved to Los Angeles to pursue a career in music. After cutting six records as an independent artist, Loren landed a deal with Virgin Records. In August 2018, she released “My Story,” which debuted at #1 on the Spotify Global Viral Chart and now has more than 15 million streams. Writing of the follow-up single, “Kick You Out,” Billboard said, “The song’s contrasting vibe effortlessly shows the true highs and lows that come from being in love.” Loren is currently at work on her debut EP.